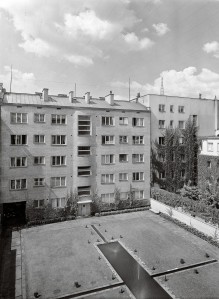 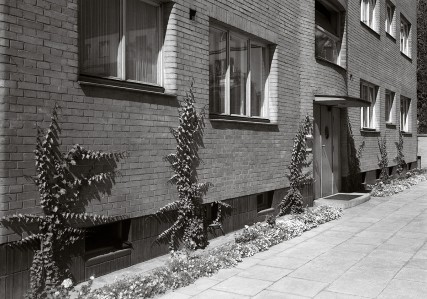 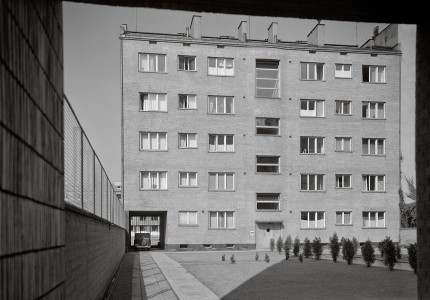 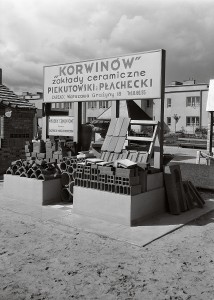 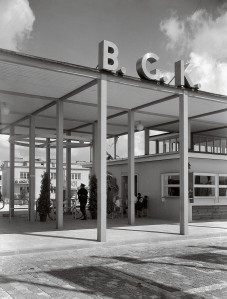 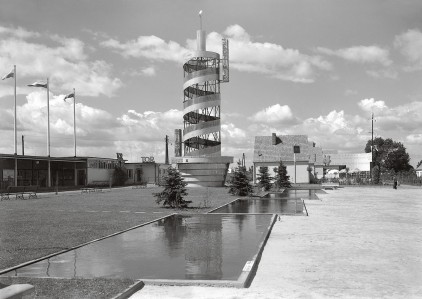 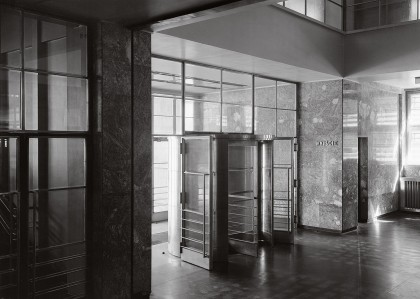 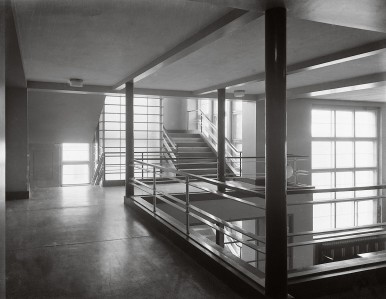 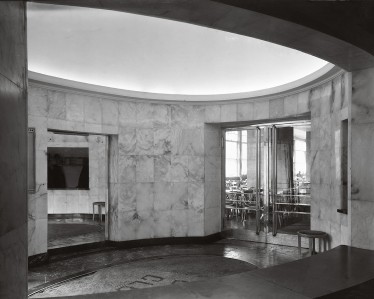 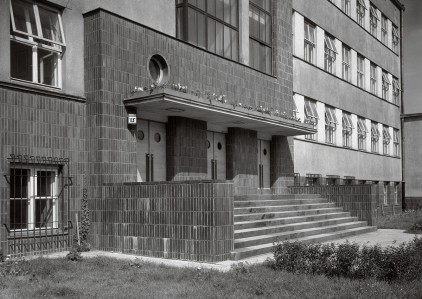 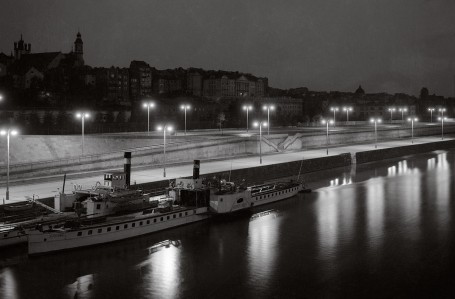 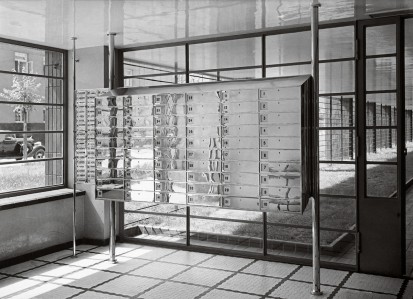 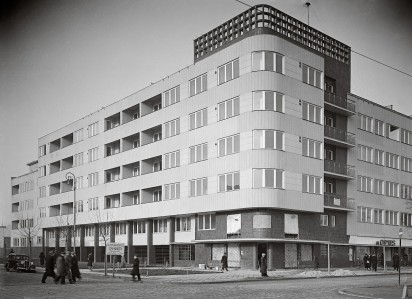 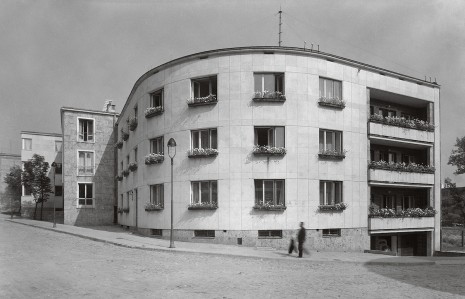 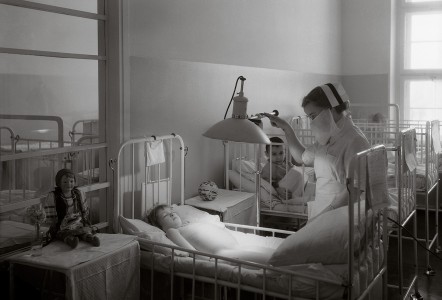 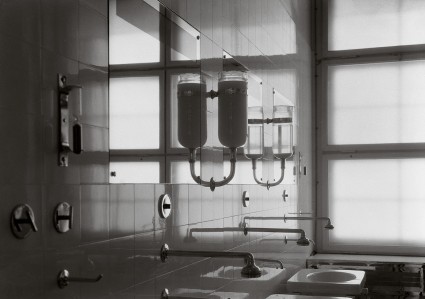 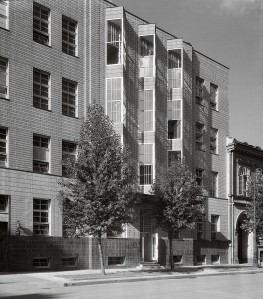 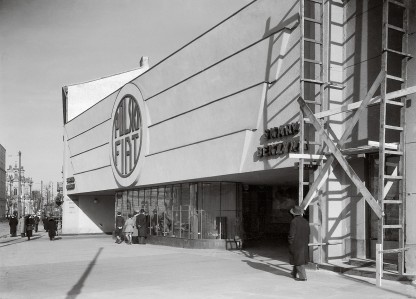 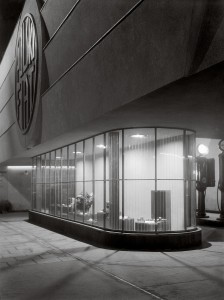 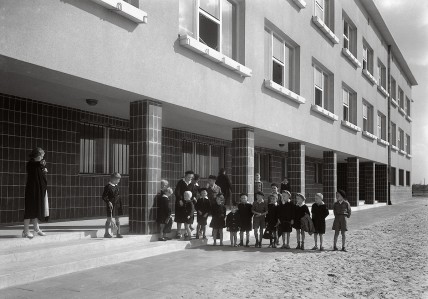 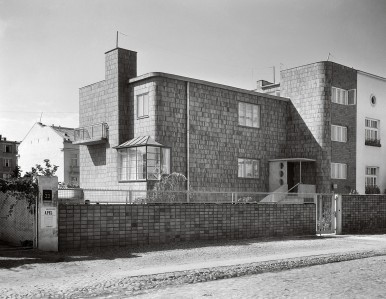 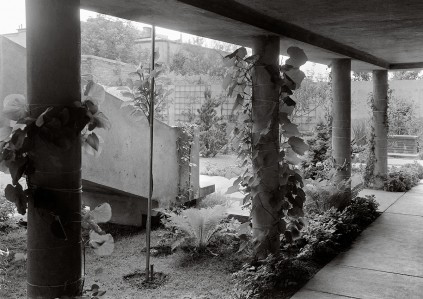 Czesław Olszewski (1894–1969) belonged to the generation that founded the professional photography movement for the purposes of the modern press, government institutions and visual propaganda in newly independent Poland. In the 1930s he cooperated with the most important trade publication in Poland, titled Architektura i Budownictwo (Architecture and Construction) and the luxury lifestyle monthly Arkady, which covered a wide spectrum of visual and material culture, and the arts. These magazines regularly featured Olszewski’s photographs documenting the newly-erected structures of Warsaw, the interiors of shops and luxury villas. He generated the broadest known collection of images of modern Polish architecture, counting over 1,200 preserved negatives documenting the cityscape of pre-war Warsaw. 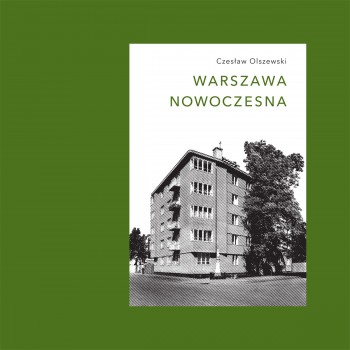 Czesław Olszewski, Warsaw Modern. Architecture
photography of the 1930s, Fundacja Raster,
Instytut Sztuki PAN, Stowarzyszenie Liber Pro Arte,
Warszawa 2012, English edition: 348 pages, hardcoverThe photography album Warsaw Modern  by Czesław Olszewski is a unique cultural testament to the decade just prior to the outbreak of World War II. It is a voyage to the “Warsaw of the future” via the city’s modernist architecture.

The album is an attempt to revive the integrity of the Warsaw Architecture School of the interwar period. The album presents close to 300 archive photographs of selected architectural structures in Warsaw, including public buildings, residential estates and villas, as well as the modernised highways of the 1930s. These photographs were scanned from the original, glass negatives. When possible, the photographer’s original frames were restored on the basis of existing notes.